John Cameron-Webb will be running a weekend tour of the 1917 Battle of Arras on 8th and 9th October this year.

Driving about 3.5 hours to Arras on Saturday the tour starts by visiting the Wellington Quarry tunnels system from where the 9th April 1917 battle was launched.

We will visit the preserved trenches and Canadian National Memorial at Vimy Ridge which celebrates the successful capture of this important geographical feature by the Canadian Corps. We will also visit the Notre Dame De Lorette French National Cemetery and ossuary on the spur just to the west of Vimy.

We will also visit other important sites to look at this huge battle which involving 14 Divisions with 9 in reserve and cost the British 158.000 casualties between 9th April to 16th May.

The group will have dinner together on Saturday evening and have chance also to reflect on the important 1940 Battle of Arras British and French counter attack which held German armour in check long enough for the BEF to make its way to Dunkirk.

Please send John an e-mail if you would like to take part in this Battlefield Tour. 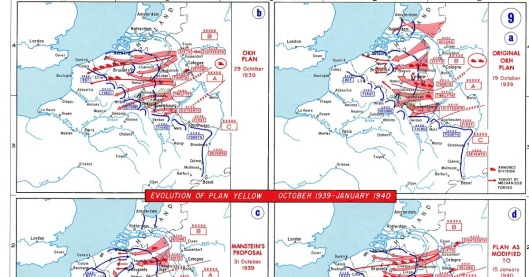