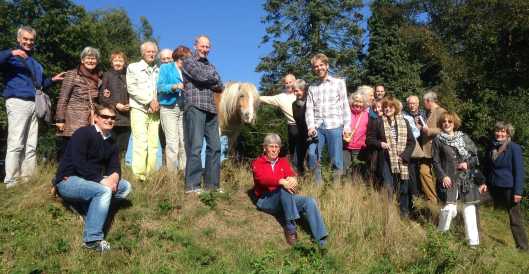 The battlefield tour organised by British Consul John Cameron-Webb followed the ill-fated operation devised by General Montgomery to shorten the war with the code name of “Operation Market Garden”.

The largest airborne operation in history began on Sunday  September 17th 1944. An entire airborne army was committed in a bold attempt to seize the key bridges over the numerous rivers and canals leading into the heartland of the Reich.

Over 4,000 Allied aircraft took off from airfields in the United Kingdom, France and Belgium to launch a surprise assault on German-occupied Holland.

The dramatic events which took place in September 1944 when the Allies attempted to capture key bridges to facilitate an advance into Germany are still to this day, capturing the imagination of large numbers of historians and tourists of all categories.  We all want to know: Was it a defeat? Was someone or something to blame? Should we not have launched the operation? What if? But of all the questions that are still being debated one thing is absolutely true: the fighting by Allied troops was bitter, determined and the bravery they displayed against overwhelming odds was magnificent.

We can all plough through volumes of books on the subject, but just about the best way to get a better insight into the reasons why Operation Market-Garden went the way it did is to visit the actual ground on which the fighting took place.  The lie of the land, the obstacles, the distances involved are all aspects which will influence the course of battle either for or against the success of any Commanders’ Battle Plan.

I am really pleased that GNE and others have signed-up in such numbers to come on the Battlefield Tour on the 28th and 29th September. We can look at some of the many battle-sites and as a group enjoy the benefit of knowledgeable guides and enjoy the ensuing  group discussions which are always lively!

John Cameron-Webb: Battlefield guide mainly focussing on First World War, but has conducted Market Garden with Gerard in the past and Waterloo tours. 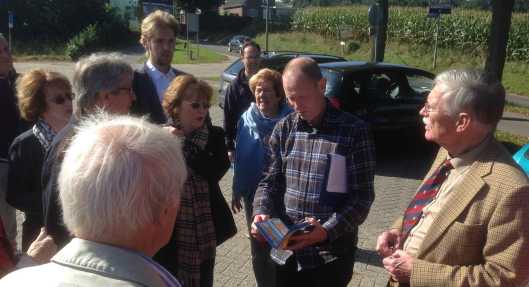 10.15: Enter museum and head for the café for morning coffee/ice breaker and introduction talk.

12.15 hrs: RV in car park to agree passengers to vehicles in an attempt to reduce the number of cars in the convoy. Cars can be collected at close-of-play at the end of Saturday’s programme

13.00 hrs: Drive into Nijmegen.  Park at the Valkenhof underground car park r.v. at the entrance to the Valkenhof museum on the square. Walk up to Valkenhof; look at Nijmegen Bridge and concentrate on Grenadier Guards fighting alongside U.S. troops to capture it.

15.30 Drive back across Waalbrug to Commonwealth War Graves cemetery in Groesbeek; Talk about Operation Veritable and advance into Germany in 1945.

09.00 RV in hotel lobby for route briefing and depart for Arnhem 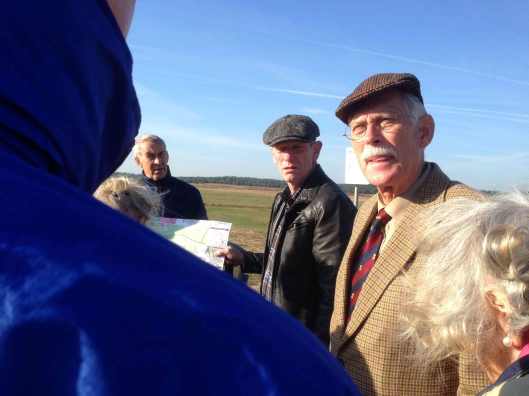 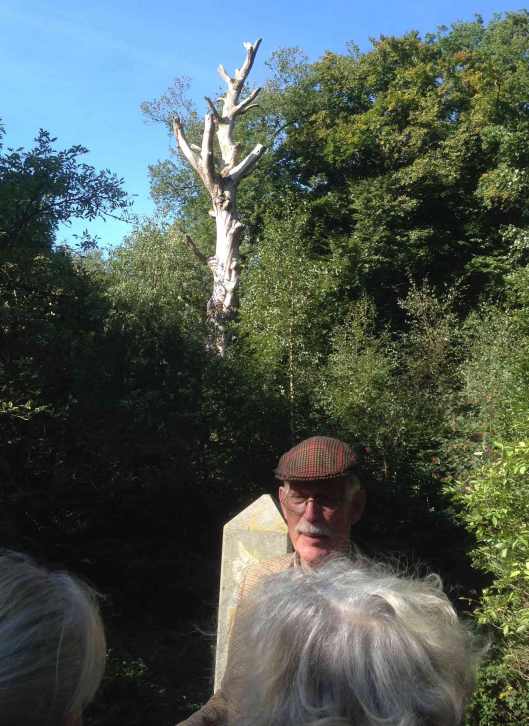 10.45 Drive past Wolfheze towards Oosterbeek and stop along way to look at various actions 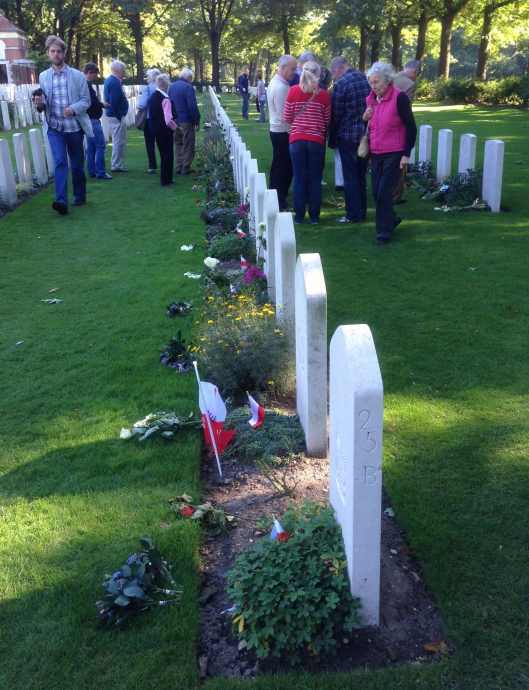 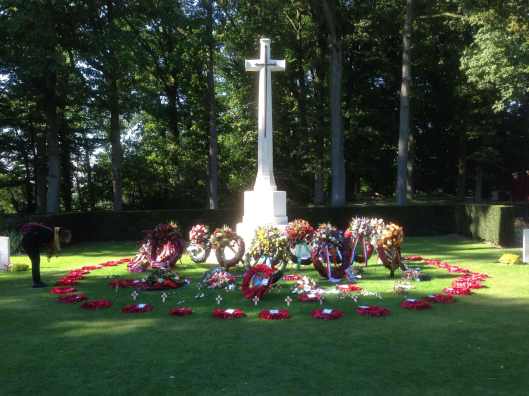 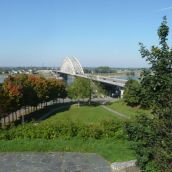 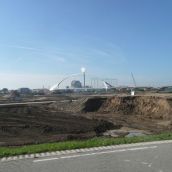 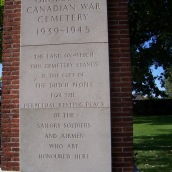 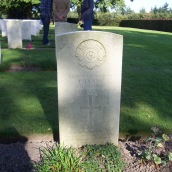